He rose to prominence in 2012 after releasing “Like to Party”, the lead single from his debut studio album L.I.F.E (2013). In 2017, Burna Boy signed with Bad Habit/Atlantic Records in the United States and Warner Music Group internationally. His third studio album Outside marked his major-label debut. In 2019, he won Best International Act at the 2019 BET Awards and was announced as an Apple Music Up Next artist.

Get All Burna Boy’s Songs 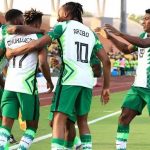 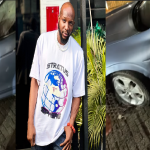 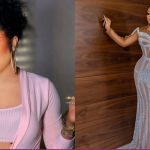 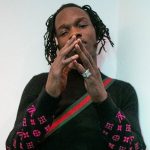