Chinonso Ukah, better known by her stage as Nons Miraj, revealed a conversation she had with Nedu Wazobia, a prominent media figure in Nigeria.

This comes soon after it was claimed that she was receiving funding from lawmaker Dino Melaye of Nigeria. 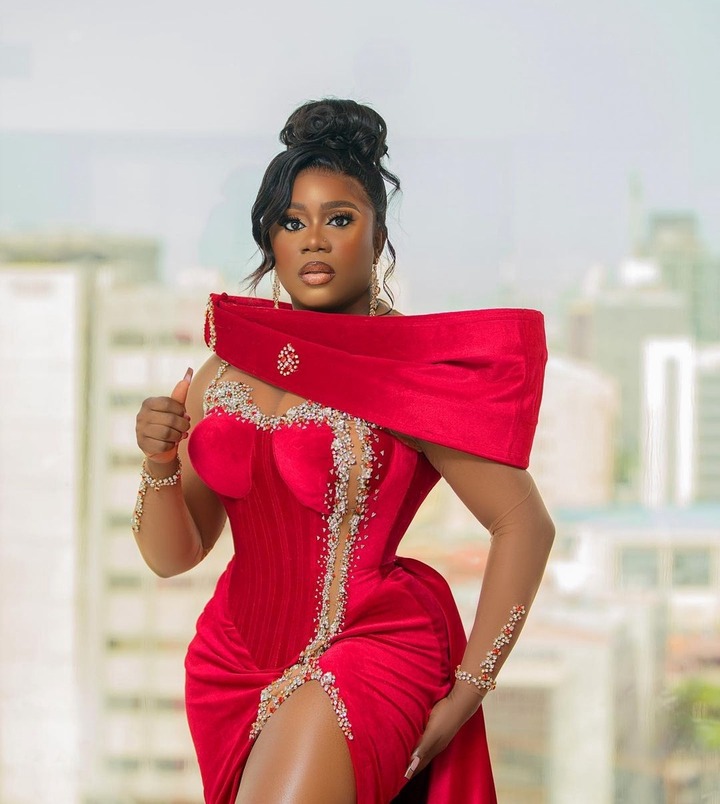 Nons Miraj released the exchange she had with media celebrity Nedu, also known as Nedu Wazobia, in an effort to disprove the connection that was allegedly involved.

You may also like:“I don’t even know him” – Ashmusy, an Instagram comic, breaks after being accused of having an affair with Dino Melaye (Video)

Nons Miraj encouraged Nedu in a now-deleted Instagram post to divulge the identities of the celebrities he met at the Transcorp Hilton Hotel in Abuja because a blogger was trying to damage her reputation.

She continued by saying she wanted to be married in 2023 and didn’t want anything to come in the way of her plans.

He continued by saying that it was evident why he didn’t give the celebrities’ names.

Wizkid – Bad To Me